Nina Vaca is the Founder, Chairman and CEO of Pinnacle Group, the largest Latina-owned workforce solutions provider in America. She also serves on the board of three Fortune 1000 companies with a combined market cap of $23 Billion: Kohl’s Corporation, Cinemark Holdings and Comerica, Inc. As an entrepreneur, committed civic leader and philanthropist, she advocates passionately for women and entrepreneurs and works to advance girls and women in STEM fields.

Since founding Pinnacle Group in her mid-20s, Nina has strategically developed the company from a niche IT services firm to the workforce solutions powerhouse it is today, providing industry-leading workforce solutions and high-end IT services to iconic global brands. Pinnacle Group has been ranked among the Inc. 500/5000 fastest-growing companies in the country for the last decade as well as being named a fastest growing woman-owned/led company in 2015 and 2018 by the Women President’s Organization.

As a dedicated civil leader and philanthropist, Nina has worked relentless to expand opportunities for Hispanics and women in business both at home and abroad. In 2014, she was selected as one of the inaugural members of the Presidential Ambassadors for Global Entrepreneurship program and has traveled extensively to inspire entrepreneurs worldwide. She also founded At the Table: Women in Business and Leadership to help more women find a pathway to the board table or to the c-suite.

Nina has been named one of the most influential Latinos in the United States for the past ten years and has been called one of the country’s 100 most intriguing entrepreneurs by Goldman Sachs. She also holds three honorary doctorates from notable universities, is the youngest graduate in her alma mater‘s history to be honored as a distinguished alumna, and joined the 2016 Class of Henry Crown Fellows at the Aspen Institute.

Akon Market Leader of the GLO Impact Community. Akon, a Grammy-nominated, multi-platinum selling artist, producer, entrepreneur and philanthropist, is one of the most influential voices in music today.

With over 35 million albums sold worldwide, five Grammy Award nominations, and 45 Billboard Hot 100 songs under his belt, Akon is a musical force of nature. In addition to his own music career, he was the visionary behind two thriving record labels, KonLive and Konvict, imprints that are credited for helping jumpstart the careers of both Lady Gaga and T-Pain. Beyond his work as a musician and producer, Akon has launched two successful clothing lines, managed various real estate investments, and owns a diamond mine in South Africa.

In response to the concern that more than two-thirds of the population of sub-Saharan Africa is without electricity, Akon launched “Akon Lighting Africa,” a partnership to bring solar electricity to over one million households across 15 African countries using replicable, scalable, and cost-effective energy solutions.

Akon also founded the Konfidence Foundation, whose mission is to empower disadvantaged youth in Sengal, West Africa and the United States by promoting health and education, and supporting impoverished families. He hopes that one day the Foundation’s concentrated efforts in Senegal will serve as the international platform to empower individuals, communities and nations with the tools needed to build the Africa of tomorrow.

Join a community of peers each led by a recognized Market Leader. Ready to start making an impact? 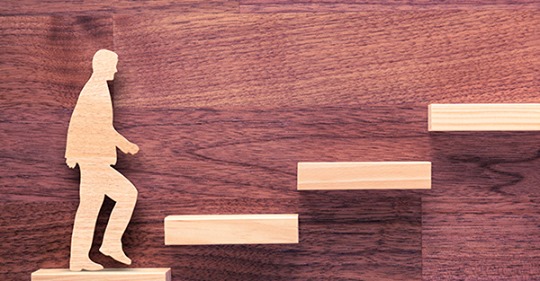 If you’re ready for a community dedicated to helping you take your business to the next level, join GLO now. But GLO isn’t for everyone—only people who are serious about success.

Grow Your Business Easier and Faster with GLO!